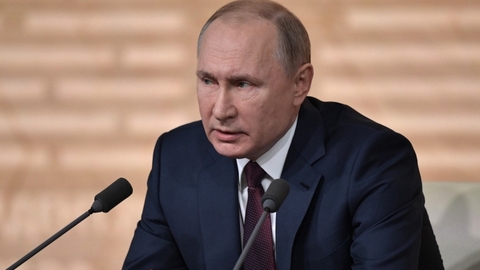 "The government of the Russian Federation to submit proposals on issues <...> the development of a mechanism to reduce the volatility of grain prices for manufacturers of flour <...> Report - August 1, 2020", - stated in the message.

The President also requested this deadline to submit proposals on state support of agricultural producers in the development, implementation and operation of the Russian technological and digital innovation, including software, hardware, and system data collection and storage; creation and implementation of end-to-end traceability system of grain and on the development and production of vegetables in the far Eastern Federal district.

May 20 at a meeting with Russian President Vladimir Putin about the situation in agriculture and the food industry the Chairman of the Union of grain exporters Eduard Zernin said that Russia's current intervention Fund grain must be restarted as a Fund of food grain, which will help stabilize prices for millers. In turn, the Ministry of agriculture of Russia considers expedient to consider the creation of a stabilization grain Fund, which will provide flour mills with food grain at affordable prices in periods of instability.