Thursday, 02 July 2020
JSC "FGC" topped the rating of railway operators for the first quarter of 2020
JSC "FGC" is recognized as a leader in the ranking ranking of operators INFOLine RAIL RUSSIA TOP for the first quarter of 2020. The company ranked first in turnover, to the Park in the ownership and management. The rating is based on indicators of operational performance of companies and is a leading industry rating of the country. 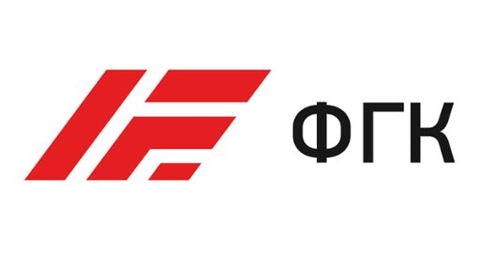 According to General Director of JSC "Federal freight" Viktor Voronovich, the Company is on the path of consistent development of modern automated systems and services: "We are improving the use of electronic document management, are working to develop the functionality of the website and the personal account of the client, which leads to the increase of availability of services of JSC "FGC" and usability for shippers. Due to the high level of digitalization at the end of March, the Company promptly switched to remote mode, retaining control over the transportation process and effective management of the Park, which allowed once again to provide JSC "FGC" leadership position in the market for the operation of freight rolling stock".

The head of JSC "FGC" also noted that in the first quarter of 2020, the Company began to provide services to its own shunting locomotives continued to work on the development of piggyback transportation in Russia, has tested a new technology of transportation of grain in containers, in the framework of integrated transport services has signed a contract with JSC Bashkiravtodor.

For the first quarter of 2020 JSC "Federal freight" exceeded the planned figures: the amount of load in tonnes increased by 20%, freight turnover by 26%, the turnover of the car speeded up almost 0.9 per day, average distance of loaded trips increased by 4.8%, the performance of the car has increased by 7%.

The main activity of the Company is providing rolling stock for transportation of goods, and rendering of transport-forwarding services. Total car fleet of JSC "FGC" is 128,4 thousand units of rolling stock (as of 29.06.2020).