Friday, 03 July 2020
AGROSILA insured poultry population of more than 685 million rubles
AGROSILA insured poultry stock in the amount of more than 685 million rubles. This capacity of the enterprises of LLC "Chelny-broiler" and JSC "municipal Farm" included in the JSC "agrosila". Insurance protection of JSC IC "Rosselkhozbank-Insurance with state support provided more than 5.5 million birds. The list of risks covered include: fire, communicable diseases, the impact of natural hazards and disasters, violation of electricity, heat and water supply in result of natural hazards and disasters, and other risks. 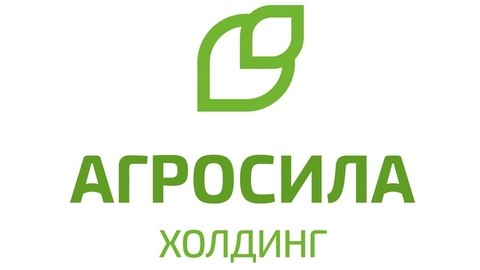 Today, the annual population AGROSILA taken at the broiler production is 52.2 million head. Total investment in poultry production in 2020 planned at the level of 218 million roubles. Thus, in the construction of new facilities will be invested 112.6 million rubles. The largest project - the creation of a platform for composting of manure (the cost of 100 million rubles). The project will provide crop the direction of Holding high-quality organic fertilizers in the amount of 140 thousand tons per year. To sustaining poultry, as well as technological re-equipment and the purchase of equipment will be invested 105.4 million rubles.

OOO "Chelny-broiler", which is part of JSC "agrosila" – an innovative complex, one of the largest producers of chicken meat in Russia, the leader in the Volga region. The company produces annually over 120 thousand tons of meat in live weight and sells more than 95 thousand tons of finished products. The company has 11 sites, is designed to grow more than 50 million heads a year, is a unique nucleus 2 the Volga region's largest incubator with a total capacity of 67 million eggs per year, a plant for processing of chicken meat, a modern complex for processing of poultry meat.

JSC IC "Rosselkhozbank-Insurance" - the insurance company providing services to corporate and private clients. Priorities - risk insurance of the agricultural enterprises and the Bank assurance. The insurer is part of the group of companies JSC "Rosselkhozbank". According to the Bank of Russia, at the end of 2019, the company ranks first in Russia on agricultural insurance. Financial stability of the company confirmed the current security rating of the rating Agency "Expert RA" at the level of ruAA.