Friday, 31 July 2020
Agrometeorology: Harvest 2020 the Russian Federation can become the best in the last five years
Harvest 2020, according to forecasts of agrometeorologia, expected good. This was stated by the scientific Director of the hydrometeorological center of Russia Roman Vilfand. 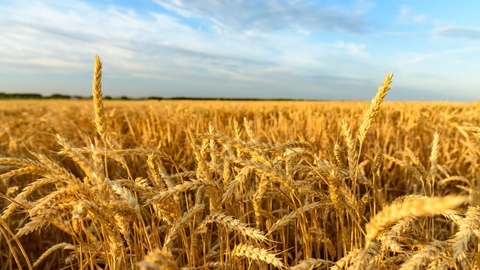 The assessment, which was conducted by agrometeorology of Roshydromet confirmed that the yield of grain and cultivated crops will be at the level of averages for the last five years, and every year there was a very fruitful, said Vilfand TASS. There is a high probability that this year the gross harvest will be better of multi-year performance, although a local problem agrometeorology marked in some regions of Russia.