Monday, 17 August 2020
The income of the Minister of agriculture decreased by 15%
However, Dmitry Patrushev became the second among the Ministers in terms of income and ahead of almost all Vice-premiers 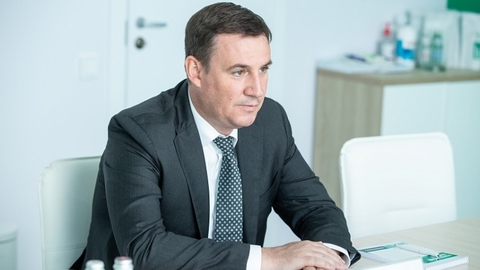 The income of the Minister of agriculture Dmitry Patrushev in 2019 exceeded 156,9 million rubles, follows from the Declaration published on the government website. By the end of 2018 income was higher — almost 183,8 mln. However, the head of agroiconota received an income greater than the sum of all his deputies (129,6 mln), compared the "Agroinvestor".

As follows from the Declaration, Dmitry Patrushev owns three land plots with a total area of 7120 m2, while in 2018 there were four plot 7955 m2. Also the Minister has the house (297,9 m2), a year earlier there was another (335,1 m2), but now it is not specified. In addition, the head of agroiconota still owns an apartment (220,4 m2), shares in production and warehousing non-residential premises and three non-residential buildings, two utility buildings accessory uses. Yet the Minister has the low-pressure gas pipeline and four of the garage, but one car — "Toyota Lend kruzer". 2016 Dmitry Patrushev is a member of the Board of Directors of "Gazprom".