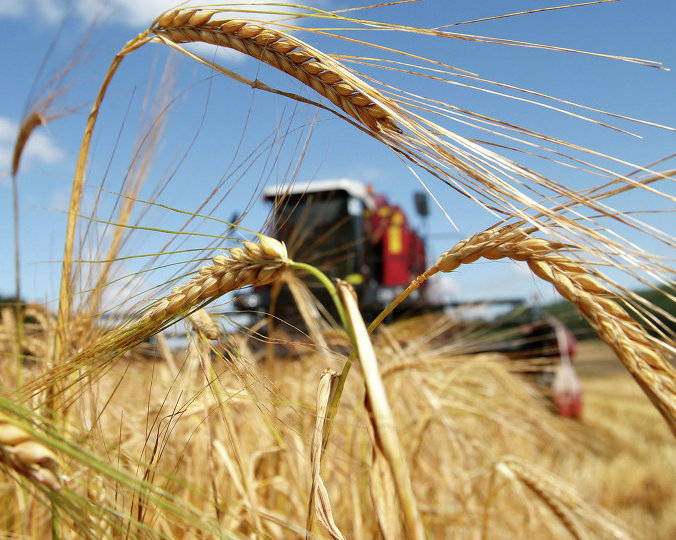 Harvest in 2016 amounted to 2 628,3 million tons – 136,4 thousand tons more than the year before. "This is the second result (the number of harvested grain – ed.) in the history of the Krasnoyarsk territory. More we received only in 2011. Then the crop was of 2.66 million tons", – said the Agency "Interfax-Siberia" in the Ministry.

The main part of grain (almost 99%) in Krasnoyarsk agrarians harvested more than two weeks ago. "The delay was due to several farms in the southern regions. In mid-October throughout the region, the snow fell, part of the loaves laid, had to wait until the uncleared areas free from snow cover," – said the employee of the regional Ministry of agriculture.