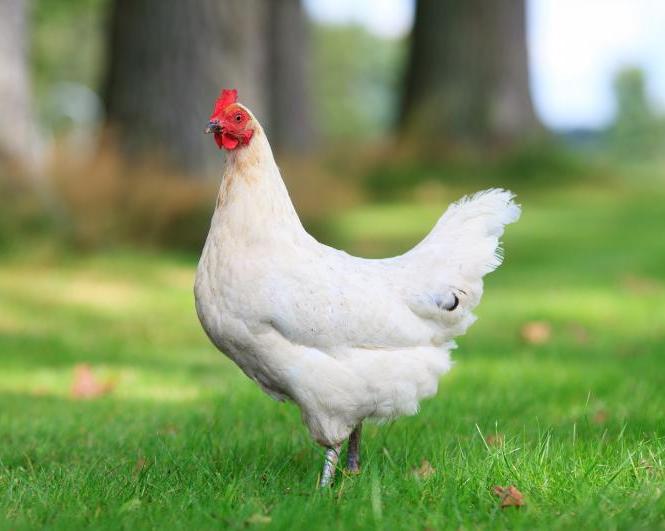 From 10 April the ban on importation of birds from areas of Södermanland County of Sweden, from Bulgaria called Vratsa, Pazardzhik, Montata, Kardzhali, Stara Zagora, Haskovo, Yambol, Burgas, Varna. In addition, a ban on the supply is introduced from the Hungarian territories Somogy, békés, veszprém and győr-Moson-Sopron.

Together with these territories imposes temporary restrictions on transit through the territory of the Russian Federation of live poultry.

The Rosselkhoznadzor since December, started to impose temporary restrictions on import of poultry and hatching eggs of those regions or countries where they were identified pathogenic avian influenza virus. In particular, there was limited supply from several regions of Poland, Iran, Germany, Italy and Greece. Later the restrictions were imposed on the supply from a number of regions of the Czech Republic and Slovakia.