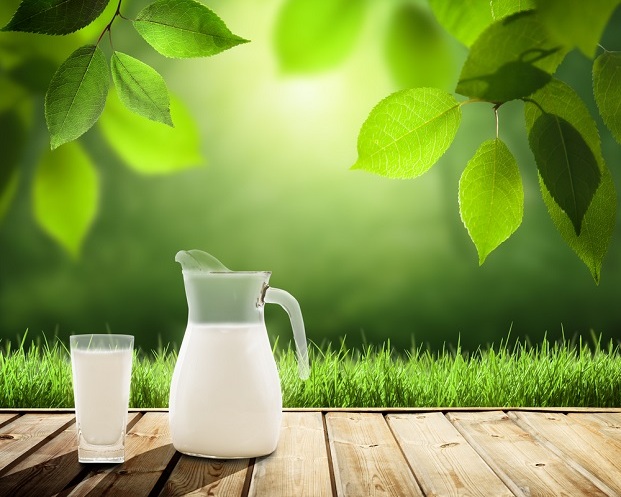 Authorities in Kirov region expect to double milk production in 2018 by supporting local producers. On Tuesday TASS reported the press Secretary of the Governor of the Kirov region Jan Strausova.

"Now we produce about 700 thousand tons of milk per year, we hope to significantly increase this figure twice already in 2018, including by supporting local producers," - said the Agency interlocutor.

According to the Governor of the Kirov region, Igor Vasiliev, at the moment the region has the opportunity to take a leading position in the production of milk in Russia, however, it is necessary "to approach the development of the industry in a comprehensive manner".

He said that the relevant program is currently being developed and will be finally formed in the spring of 2018.