Tuesday, 04 September 2018
The ranking of the farms with the highest productivity in Altai Krai the head of agricultural enterprise "harvest" of the Soviet district
According to the data for seven months of this year, in a designated agricultural enterprise from each cow received 6155 kilograms of milk. In "Agrofirma "Harvest" zone district for seven months in the productivity of cows amounted to 5463 kg. 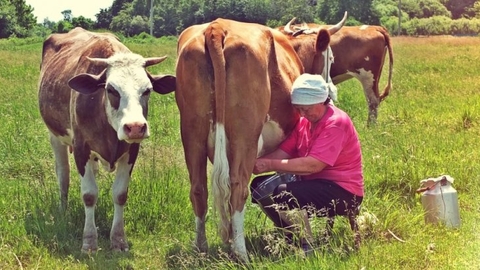 The three leaders entered the farm "Altai" Zarinsk region with milk yield in 5113 kilograms of milk per cow.

Fourth place went to the farm "Golden autumn" Aleysky district, where since the beginning of the year from each cow was milked at 4944 pounds of milk.