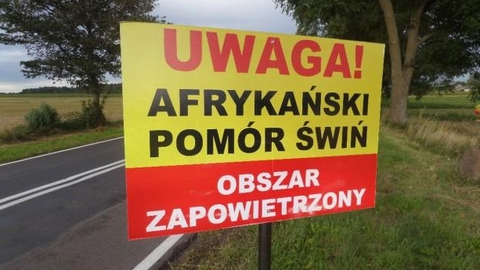 Spreading over the territory of Poland, the ASF virus has led to the inevitable. The European Commission earlier this week expanded the zone with restrictions. In the North of the yellow zone starts from Gdansk, and there are towns such as Plock, Czestochowa and Radom. In the South zone with restrictions already includes Tarnobrzeg and almost comes to Przemysl.

The Executive decision dated 3 September 2019 provided that in Poland, Lithuania, Romania, Bulgaria and Hungary identified new cases of African swine fever in wild and domestic pigs. The recent cases of the disease and taking into account the current epidemiological situation in the EU, conducted re-evaluation and updating of the separation of the quarantine zone in these States. In addition, were re-evaluated and updated the measures for risk management.

In Poland in August 2019 identified three cases of the African plague of pigs from wild boars in the yellow zone specified by the first part of the application to the Executive decision 2014/709/UE. According to EU experts, the facts indicate the growth of the level of risk. In this regard, the territory from now on will be in the 2nd part of the app, that is already in the red zone.