Friday, 10 July 2020
FAS notes problems in the distribution of subsidies in the agricultural sector of the Russian Federation
The Federal Antimonopoly service (FAS) of the Russian Federation notes the problems in the mechanism of distribution of subsidies in agriculture, will prepare their proposals for improving the system, said in an interview with RIA Novosti Deputy head of FAS Pavel Zaborschikov. 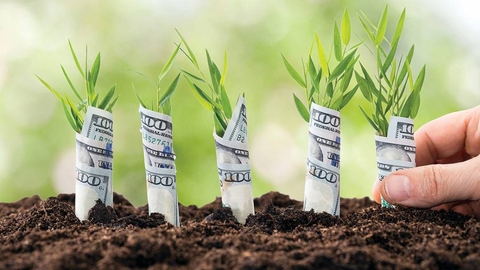 Thus, according to Naborshikova, some requirements may be excessive as, for example, the absence of debt, even the farmers. "We would like to see on the regional level of clear and transparent rules for the allocation of subsidies, which will provide greater access to posredstvom small businesses and not just big business," - said the Agency interlocutor.

Deputy head of FAS pointed out that the Agency is going to send their proposals for improving the system in the Ministry of agriculture. "The uncontrolled and non-transparent distribution of subsidies is a serious corruption factor. Of course, he does not always, however, the FAS has detected violations of the Antimonopoly legislation in the allocation of subsidies, investigated cases, some regions have been prosecuted", he added.

Common rules of subsidizing will increase the availability and transparency of allocation and will allow you to accurately track this process, said Zaborschikov. "In addition, it will enable a greater number of farmers to qualify for subsidies, and, accordingly, will give impetus to the development of competition, which traditionally entails improving product quality and reducing its cost, he concluded.