Thursday, 20 June 2019
In the Crimea has produced over 150 thousand tons of early grain
This was announced by the Minister of agriculture of the Republic of Crimea Andrey Ryumshin in the framework of the working visit in the Central district. 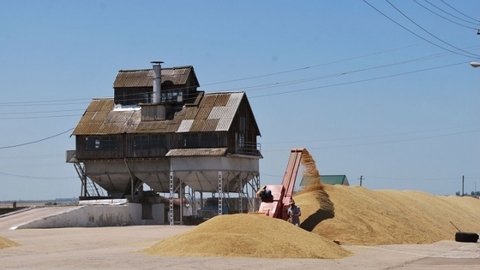 He noted the high level management of the harvesting campaign in enterprises and awarded commendations for its professional work of the best mechanics.

In the Central district produced more than 24 thousand tons of early grain crops from an area of 6 thousand hectares, the average yield was 41 quintals per hectare.