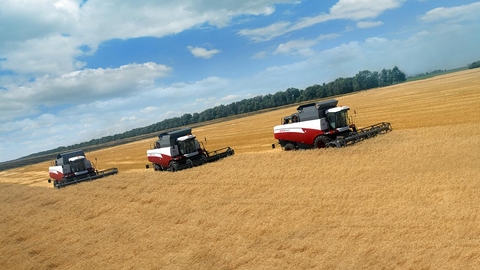 Still, the highest yields are observed in areas of southern Ural steppe and forest-steppe zones.

For example, if the average indicator of the productivity of the fields - of 19.8 quintals of grain per hectare, in chekmagushevsky area it is more than two times.

According to the Center SEL'khozkonsul'tirovaniya RB, the largest gross grain harvest is also marked by the growers in chekmagushevsky area, where farmers harvested 130,4 thousand tons of grain. Continues to maintain its leading position in Sterlitamak area is planned with the index 128,3 thousand tons of grain.