Friday, 01 August 2014
In Crimea want to ban the sale of farmland 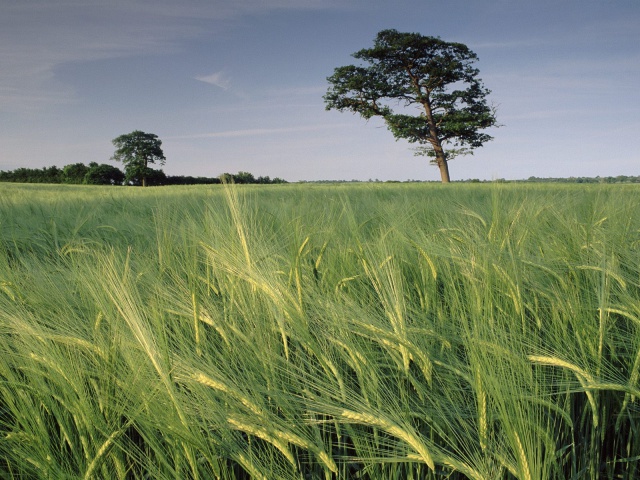 Deputies from the Communist party faction has submitted to the State Duma a bill introducing a moratorium until 1 January 2018 for the transaction of sale and purchase of agricultural land in the Crimea. Deputies suggest to introduce a moratorium until 1 January 2018 to transactions of sale and purchase of land plots of agricultural designation, located on the territory of the Republic of Crimea, and also their translation into other categories of land. If necessary, the moratorium may be extended.

The necessity of this measure deputies, primarily associated with the fact that agricultural enterprises, operating on the territory of the Republic of Crimea, are not able to redeem, they rented agricultural land, at the prices close to those established in other southern regions of Russia. As noted in the state Duma as a result of this important branch of economy of the region is under threat almost complete elimination of land acquisition and major Russian and foreign organizations whose activities are usually not connected with agriculture and concerns, including for the sanatorium and resort sphere.