Monday, 14 September 2015
"Miratorg" will deliver the meat to China, UAE, Brazil and Canada
By the end of 2016, the exports of the company may make up to 15% of total production 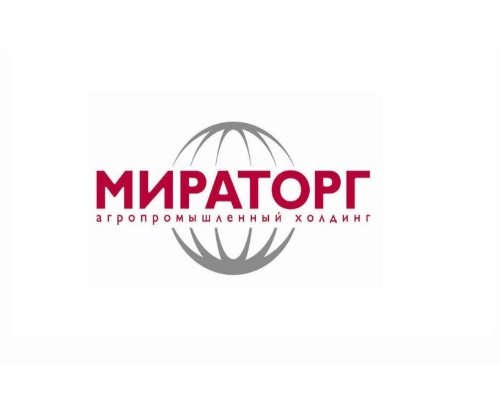 Agro-industrial group, Russia's largest pork producer, Miratorg plans by the end of 2016 to export up to 15% of the produced meat (beef and pork). The journalists, answering the question TASS, said the Chairman of the Board of Directors of an agricultural holding "Miratorg" Alexander Linnik.

"We expect that the export share in total production will amount to around 10-15%. For 2016 we will achieve this", - said the head of the company. The production will go to China, Brazil. Farm companies were checked powerfrom China. "We are in the final stages of negotiations with China", - said the head of "agribusiness". Until the end of 2015 deliveries in this country can begin.

While the company only opens the export program. Supplies do not exceed 1.5 million tons. "It's pork, pork offal. Share a little while", explained Linnik.

Delivery will take place in the UAE, Canada, Brazil. In the long term - and in the EU.

He assured that the shortage of products for the domestic market, given the task of import substitution and conditions of bradenburg. The company is ready to provide both domestic market and exports at the expense of increasing its own production. So, if five years ago, imports in the processing of meat (primarily beef) was reached at Miratorg 50%, now less than 15%, said Linnik.

For increasing productivity, the company will increase its land Bank (land ownership). Now it is 350 hectares, for 2016-2017, the Bank may more than double to exceed 0.5 million hectares, designated the head of the company.