Tuesday, 25 April 2017
The Russian government announced gratitude to the "FosAgro"
The corresponding decree was signed by Prime Minister Dmitry Medvedev 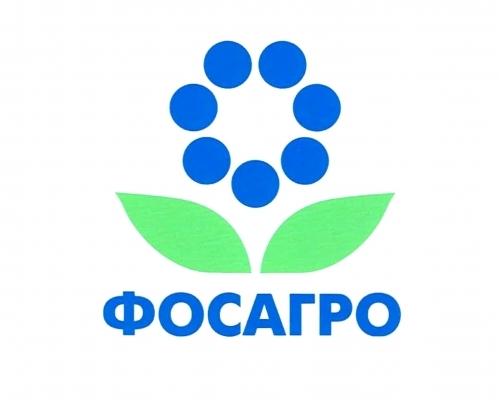 The company "FosAgro" for achievements in labor and social activities, the gratitude of the Russian government.

In particular, the thanks of the government awarded to the CEO of PhosAgro Andrey A. Guryev and Chairman of the Board of Directors of the company Andrey Grigoryevich Guriev.

PhosAgro is among the three largest global producers of phosphate fertilisers, and also ranks first in production among European companies.