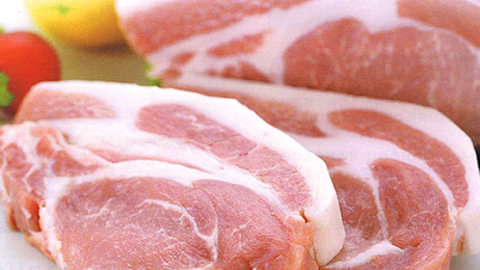 With the launch of the new pork complexes in the Lipetsk, Voronezh and Penza regions, the group has increased production from 212 thousand tons to 250 thousand tons and market share – from 5.5% to 6.1%.

Overall, pork production in all the farms last year came to 3.7 million tons in slaughter weight, according to the National Union of pig producers. It is almost 200 thousand tonnes, or 5.5% more than in 2017. Including the growth in agricultural was 8% – 240 thousand tons of individual farms and smallholdings in the amount reduced by 45.7 thousand t

In 2019 the production as a whole will increase by 4-5% (150-170 thousand tons in slaughter weight), predicts NSS. By 2022 increase on all farms will be about 900 thousand tons to 4.4 million tons, including pork production in agricultural enterprises will increase by almost 1.1 million tonne compared to 2017, reaching 4 million tons in slaughter weight. Basically, this dynamics will provide enterprises of the top 20 ranking of the Union of pig producers. Investments in increasing capacity for the production of pork — with almost 2.4 million tons in 2017 to 3.6 million tonnes (both figures are in live weight) by 2022 will amount to 379 billion rubles.