Wednesday, 26 June 2019
The average yield of potatoes in Europe may be 34 900 kg per hectare
About good prospects from the point of view of productivity of potatoes in the European Union, according to analysts 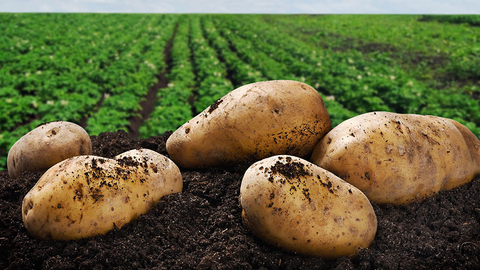 According to a recent report MARS, the average yield of potatoes in the EU is projected to 34 900 kg per hectare, an increase of 14% compared to last year, when the figure was 30 600 and 3.2% compared to the average over the last five years, when it was 33 800 kg.

The UK remains in its stable rates with the yield forecasts 41 600 kg, only 3% more than in 2018, and repeats the data for the last five years.

As for Spain, the European Commission says an average yield of 29 900 kg per hectare in 2019, which roughly corresponds to 2018, when they accounted for 29 800 kg per ha, which is 4.4% below the results obtained in average over five years.