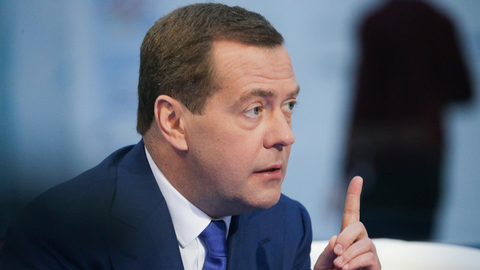 "We will provide state support for investment projects on deep processing of agricultural products on the territory of our country is absolutely obvious - in order to change the export structure in favour of finished products rather than raw materials", - said Medvedev on Monday at meeting on the promotion of agricultural exports.

He noted that this course is strategic to the economy as a whole, also applies to the agricultural sector and the food industry.

"Our work on grain has already begun in this direction, it is necessary to accelerate it on fish, seafood. Now, let me remind you, 90% of the catch is frozen just prior to export. We understand - to encourage entrepreneurs to build factories for fish processing, lay new ships, you need to make certain decisions", - added the Prime Minister.

He said that such decisions have already been made, in particular, has changed the system of distribution of quotas on catch. "As a result, we expect to increase the share of fish products with high added value up to 40%," - said the head of government.