Thursday, 05 September 2019
One of the leading exporters of corn can drastically reduce its production
Next season Argentina will not see record volumes of production and exports of corn. Argentine farmers are concerned about the unstable economic situation in the country and gloomy political forecasts, associated with the coming to power of new political forces. Against this background, the farmers "go away" from more expensive corn to more profitable soybeans. The Agency said Grain Online with reference to NBC Latino. 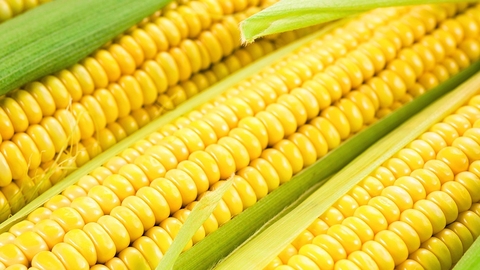 In Argentina, corn sowing occurs in September and December, and in late October the government can come politician-populist Alberto Fernandez, who is a supporter of former President Cristina Kirchner. Kirchner was extremely unpopular among farmers because it increased the restrictions (in the form of quotas and duties) on the export of agricultural products, which led to a drop in agricultural production. Meanwhile, while the current President Makri liberalized exports. Over the years of Makri production and export of corn has increased by 65-70%

According to the forecast of consultancy AgriPac, the acreage under corn under the harvest 2020. can be reduced on 200 thousand hectares to 6 million hectares of These lands are likely to be given over to the cultivation of soybeans and total area under soybean, thus, will grow to 17.7 million hectares.