Friday, 15 November 2019
Far Eastern hectare you want to give the property ahead of schedule: the loan for construction
Ministry of the Russian Federation plans to give ahead of time in the property DV-acres, subject to the conclusion of the loan agreement for the construction of houses, the correspondent of IA REGNUM. 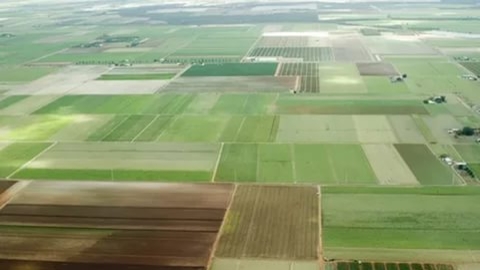 The main condition for obtaining land in the property, according to the plan, the Ministry will be the conclusion of the loan agreement for the construction of a house. If I can get ahead in the property acres those who want to build a house, but could do without the loan, not reported. Now study documentation employed ARCC DV.

As REGNUM reported earlier, speaking at the parliamentary hearings with a report "On legislative support of advancing socio-economic development of the Far East", the head of Minvostokrazvitiya Alexander Kozlov stressed that the program DV-hectare is not designed to move people to the far East, and to restore order to the lands of the far East, which, according to the Minister, was a mess. However, in 2015 the Agency, referring to some researches VTSIOM, argued that the program is able to "relocate" for the year to the far East to 30 million people. Of 188,4 million free far East hectares issued to recipients only 73 thousand However, experts believe that a fair audit will show that target is a third of the plots. Regions in Central Russia, have created similar programs, approached the issue more rationally. In the Leningrad, Vologda, Kaluga regions "hectare" projects are much more successful than in DFO.

HISTORY
03.09.2015 in the Russian government introduced a bill on the allocation of 1 hectare of land citizens of the Russian Federation in the far East. Under the bill, land area of 1 ha are first in gratuitous use, and then in the property.
Photo: d-russia.ru