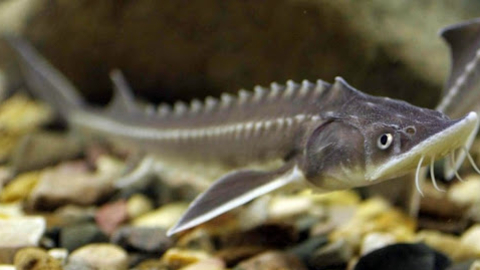 "Rosneft" intends to compensate for damage to fish stocks of the rivers which arose due to the construction of several facilities of OOO Yuganskneftegaz in 2016-2019: pipelines and other structures Efremov, Mamontovskoye, Ust-balykskoye, malkinskoe and South-Surgutskoye fields.

To do this, the company will have grown more than 3 million juveniles of Siberian sturgeon, weighing not less than 0.5 g. the Greatest amount of fish – more than 2.5 million fingerlings will be released to the river to neutralize the damage caused by the pipeline construction, South-Surgutskoye field.

Rosneft announced a tender to select a contractor who will be engaged in cultivation of young and release into water bodies. Applications for participation before may 7, June 17 will sum up the results of the tender. The company is willing to pay the contractor for services 339 million rubles.