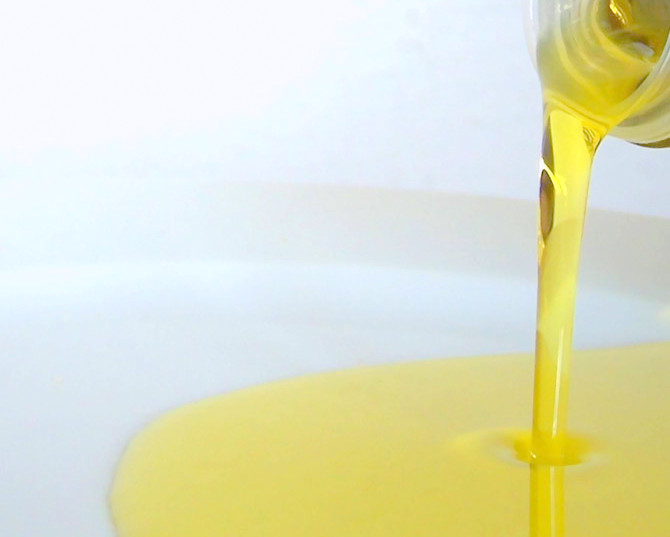 It 195,6% more than the previous month. This increase is due to the receipt of canola a new crop for processing enterprises.

Changes are associated with a significant decline in production of most oilseed this season, the gross yield of rapeseeds in the country amounted to only 1.16 million tons, which is 33,7% lower results in 2015 (1.55 million tons).