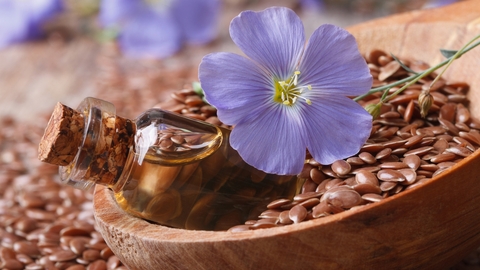 According to operational data of "APK-inform", in October 2019, Russia exported about 99 thousand tons of flax, that in 2 times exceeds the September figure is the highest monthly volume since November of 2016.

In particular, in the reporting month 3-fold increase in shipments of flax in the direction of Belgium, amounting to more than 44 thousand tons.

Only three major importers of Russian flax in October, it had 87% of total exports.