Tuesday, 15 August 2017
Iran started the sales season dates
In the current Iranian calendar year, which began on 21 March 2017 the harvest season of dates started earlier than usual due to the hot summer 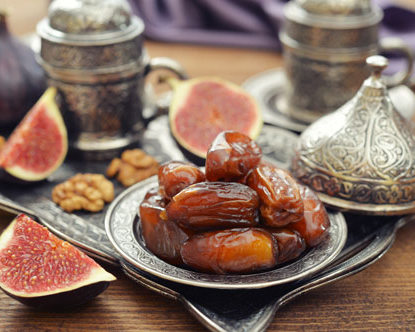 According to the Iranian chamber of Commerce, industry, mines and agriculture, in 1395 the previous Iranian calendar year (March 2016 - March 2017) the country exported about 210 thousand tons of dates in the amount of 208 million dollars. The US, according to Tehran Times.

Recall that Iran is the second largest producer of dates in the world and the largest exporter of this product. In 1395 the past Iranian year which ended March 20, 2017, the production of dates amounted to almost 1.2 million tonnes.

About 20% of the total production for the sum about $300 million was exported to Europe, North America, far East and Russia.