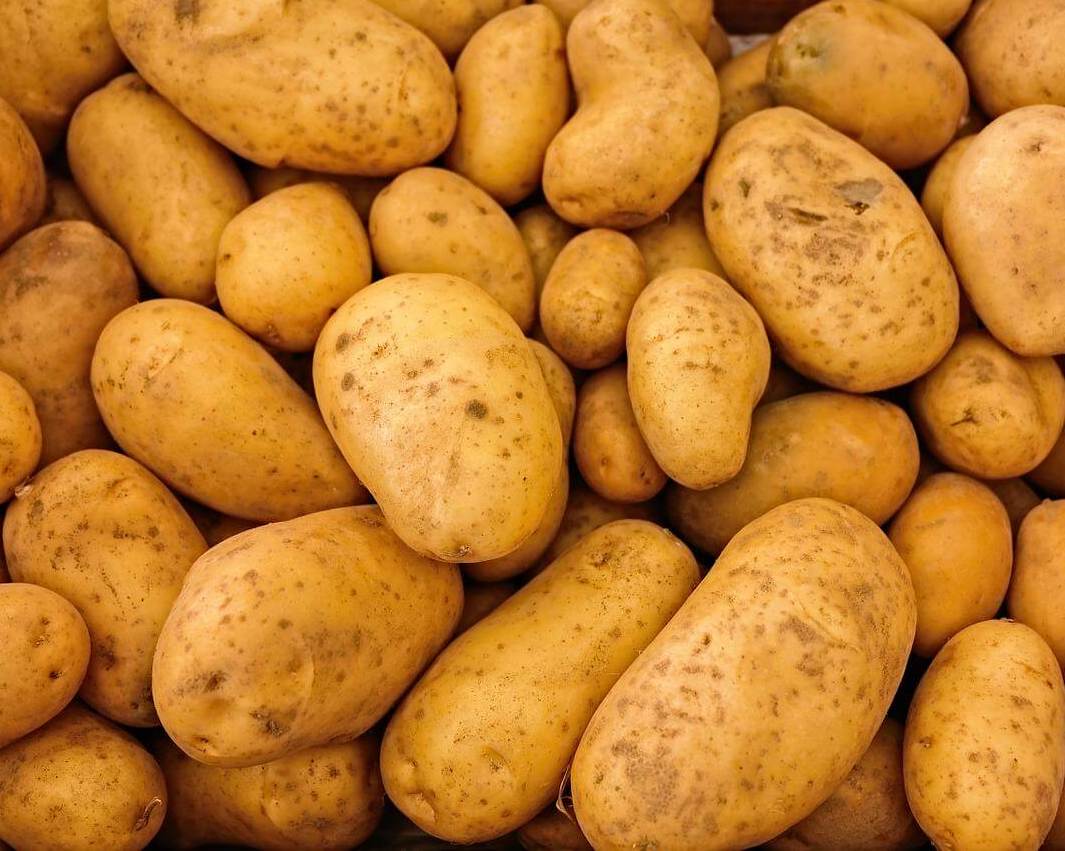 This was announced by the Chairman of the National Association of potato producers (NAC) Wenceslas of Kalmakanov. "The potato harvest in 2017 will be significantly lower because of the climate. In many areas, there were losses, so production output will be lower", — said Kalmakanov.

Weather affected all major industrial areas, including the Samokov district, the district of Pazardjik, Smolyan, Gotse Delchev and others. A similar situation exists in neighboring countries, so Bulgaria expects competitive prices.

Wenceslas of Kalmakanov also said that to meet domestic demand Bulgaria requires at least 450 thousand tons of potatoes annually. Under favorable weather conditions, local producers can grow from 200 to 250 thousand tons. The rest of 200-250 thousand tons to be imported.