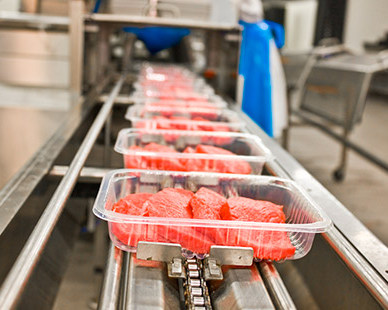 According to the Governor of the region Daniyal Akhmetov until the end of October it is planned to sign an investment contract with the Kazakh-Iranian LLP "Agro Portal", and specify the question on allocation of a land plot.

"The Iranian partner should not feel discomfort. We must create all necessary conditions in order to undertake preparatory work in the shortest possible time", – said D. Akhmetov.

A modern enterprise built in the industrial zone the city of Semey. The plant will process meat and small cattle, and to produce canned meat and meat products.

In addition, it is reported that under the program "business Road map–2020" will build a railway line to supply the enterprise with raw materials. In addition, Iranian investors have expressed willingness to build your own feedlots.