Friday, 17 November 2017
Kennel "Ariant" hopes for the year to provide seedlings of all the vineyards of the Kuban
Selling planting material will begin in 2018 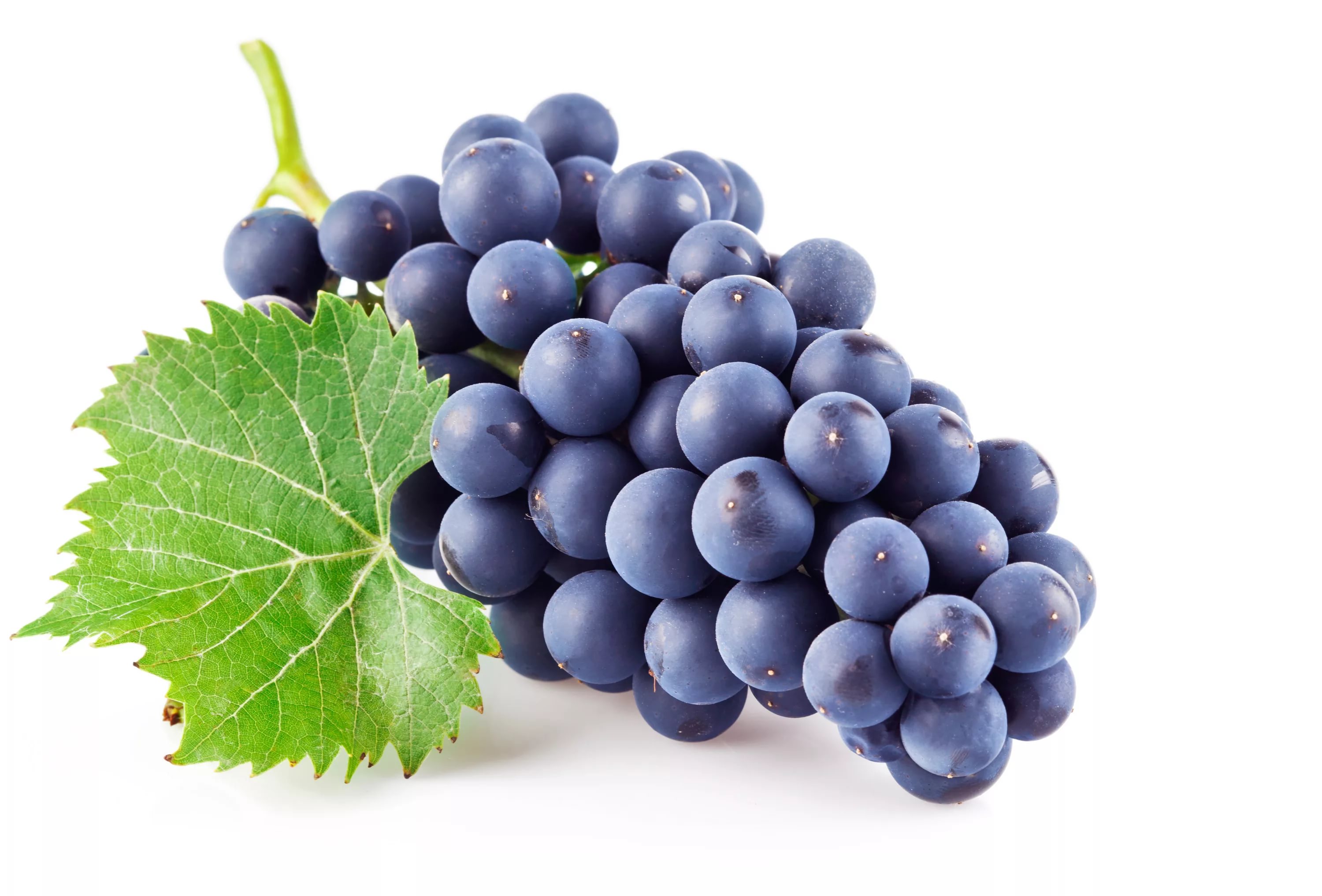 The nursery is one of Russia's largest wine holding "Ariant" in 2018 will receive on the sale of 5 million seedlings of various varieties, which will provide planting materials of all the vineyards in the Krasnodar territory, told on Thursday to journalists by the shareholder of the holding Alexander Kretov.

Kretov said that in the nursery, which opened in 2017, made 3.2 million vaccinations, next year it is planned 6 million According to him, it will sell about 5 million seedlings, sale of planting material will begin in 2018, and the seedlings will be sold only to farms of the Kuban.

Earlier it was reported that this year the holding in the Krasnodar territory has launched its own nursery, whose main goal is to replace imported planting material.

The company "Ariant" is one of the largest agroindustrial holdings in Russia, which includes agricultural and wine holding company "Kuban-Wine". Wine company has three production sites in the city of Temryuk, Starotitarovskaya villages and Taman with total production capacity of about 10.6 thousand decalitres per year. The holding also includes Agrofirma Yuzhnaya, which owns 7.8 thousand hectares of fruit-bearing vineyards on the Taman Peninsula and near Anapa.

Последние новости
13:07 JSC "FGC" launched the service "Cargo Express"
12:04 Cherkizovo group began supplying products to UAE
11:08 The Russian agricultural show in Germany
10:05 Crimean scientists create highly efficient and ecologically plastic varieties of sorghum
09:09 Coronavirus is stopping to export poultry meat to China
08:05 Rosselkhozbank said about the profitability of the domestic agricultural sector
17:09 Russia will retain leadership in the world wheat exports
16:08 GC "Yug Rusi" tender: "Supply of equipment for the secondary processing of the film (cascade pellet machine, crusher) for the needs of OOO "Donskaya gofrotara"
16:00 The Lipetsk region is in the top five for revenue of farm households in the Central Federal district
15:08 The Ministry of agriculture of Russia is ready to allocate to regions additional 2 billion rubles of subsidies for agri-insurance development
14:01 Weekly market review sugar
13:06 Program Asia Grains&Oils Conference expanded due to growing interest in agriculture of Uzbekistan
12:04 Investment in equipment — investment in the result
11:05 Kverneland group Manufacturing Lipetsk: the fifteenth year for Russian farmers
10:00 JSC Federal freight won the all-Russian contest of RSPP
All news