Wednesday, 27 December 2017
Experts: food prices in some regions has increased over the year by 9.5%
Prices for products in different regions of Russia for the year increased by 9.5%, three times higher than the stated rate of inflation, these data are presented in the research Center of economic and political reforms (CEPR) provided by RIA Novosti. 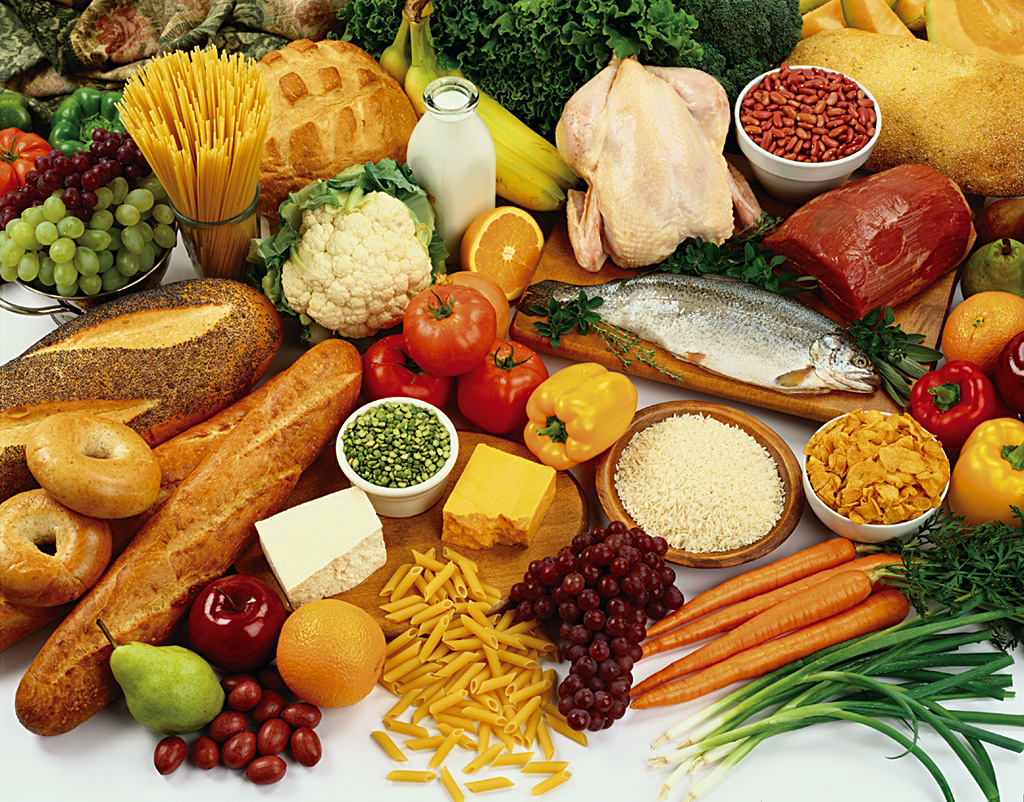 In November-December of 2017, CEPR conducted a study of consumer prices for basic goods and services in 12 regions (17 settlements) in different parts of the country, including in the Altai territory (Biysk city), Ekaterinburg, Nizhny Novgorod, Vladivostok, Nalchik and Moscow.

"On average, food prices for the year increased by 9.5%, which is three times the officially announced level of inflation," the study says.

So, prices of a basket of food commodities, which, in particular, includes milk, butter, cheese, meat, fish, cereals, bread, potatoes, apples, most took off in the Orenburg region (23.4%) and Karelia (22,3%) and the least in the Kemerovo region (3%).

The authors of the document note that in almost all studied localities increased gasoline prices. "The price of public transport either remained the same or increased, and in some localities quite significantly (in Nizhny Novgorod, Moscow, Azov, Buguruslan)," — said in the study.