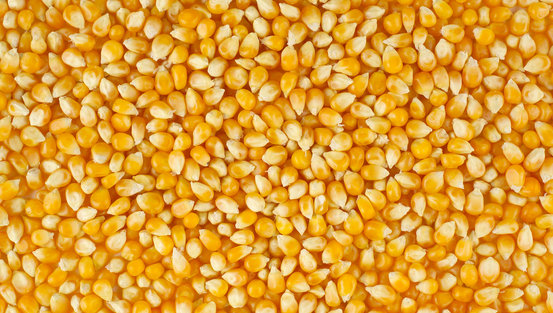 The investment project will be implemented in three stages.

"The first cost about $ 8 million — is for three years. At this stage, will mainly crops grown – corn and soybeans," said Birkbeck.

The next stage is the construction of large — scale industrial barn farm cattle meat livestock, other agricultural facilities. The investor looked closely at the ground under your project in Khorolsky district.