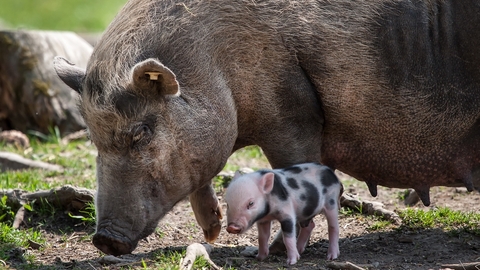 The highest number of outbreaks recorded traditionally in July because of the peculiarities of pigs and trafficking, including in private households.

In the summer there is a selection of piglets for fattening, including illegal trafficking, as a result, infected livestock may fall into prosperous regions, thus expanding infection site.

Another problem is the irregularity of disposal of dead animals against ASF, which is another potential source of infection.

It is worth noting the rapid spread of ASF in the neighbouring Far East China, where since the beginning of August scored more than 38 thousand pigs. Informed to stop the work in China because the ASF has announced the world's largest pork producer WH Group. To close the slaughterhouse ordered authorities in the Chinese city of Zhengzhou.