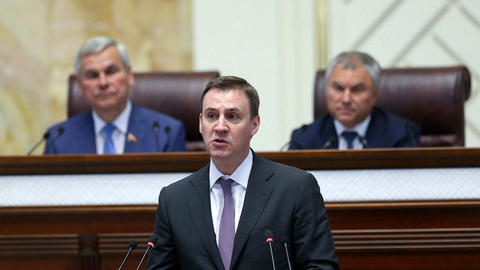 "The trade turnover of agricultural products in 2018 increased by almost eight percent and exceeded $ 5 billion," — said Patrushev, adding that for the first quarter of 2019 figure reached $ 1.3 billion.

Thus, the trade turnover of agricultural products of Belarus "came in first place among all trading partners of Russia," the Minister added.

Patrushev also said that the prepared draft concept of the Union state programmes in the field of formation of a competitive base of genetic resources in the subjects of livestock breeding, which is interagency coordination.

In addition, developed a "road map" for the withdrawal in 2019 reciprocal restrictive measures for the supply of livestock products and dairy products.

Besides Dmitry Patrushev spoke at the session, the Minister of agriculture and food of Belarus Anatoly Khotko.