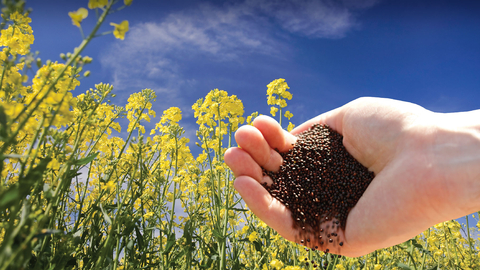 Since the beginning of the current season (1 Jul – 25 Aug) import of rape seeds in the EU reached 799 thousand tons, which is more than 2 times higher than in the same period of the previous year (360 thousand tons). The share of supplies of Ukrainian rapeseed in the total volume of imports is estimated at 80%, Canada – 11%, Kazakhstan – 1%.

Import of rapeseed meal in the past week increased 4.3 times and 3.7 to 16.3 thousand tons, which is the maximum weekly volume of purchases of this product from the beginning of the season. Most high demand the experts recorded from Spain, which bought 10.7 thousand tons of rapeseed meal.