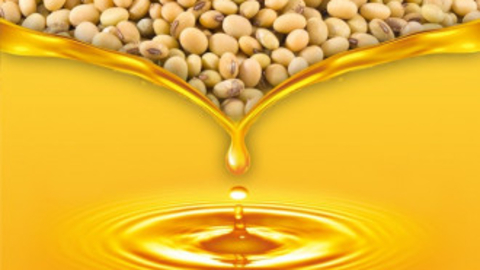 As for the countries-importers of product from South America, in the reporting month, the highest demand was recorded traditionally from India, which purchased the 377 thousand tons (379 thousand tons in July of this year) and the PRC – 90 (103) thousand tons, and Bangladesh, which increased purchases to 57 (26) thousand tonnes. Also in August recorded a growth of purchases by Egypt, which imported 30 thousand tons, while in July this year and August 2018, the importer did not make any purchases of soybean oil.

In just 8 months of this year total exports of soybean oil from Argentina, Brazil and Paraguay increased by 17% to 5.2 million tons against 4.4 million tonnes in the same period last year.