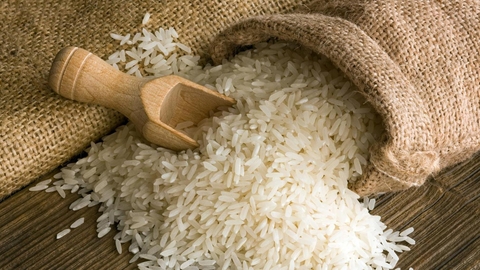 "Rosselkhoznadzor has informed colleagues that in case of repeated detection of such objects in the Vietnamese production service will be forced to impose temporary restrictions on supplies to Russia of rice", — stated in the message.

As explained in the Russian Department, September 11, representatives of Rosselkhoznadzor held talks with representatives of the Department of plant protection Ministry of agriculture and rural development of Vietnam, the basis for which was the detection by the Rosselkhoznadzor in three games (470 tons) Vietnamese rice quarantine for the Eurasian economic Union object polyphagous flies-Gorbatko. During the discussion, the Russian side expressed concern about the high degree of infestation of rice by quarantine objects and asked the Vietnamese colleagues to take urgent measures to prevent violations of phytosanitary requirements.

The Vietnam office confirmed receipt of the notes of the Rosselkhoznadzor and has already started to investigate. In addition, Vietnamese experts said the Russian side about the measures taken to strengthen inspection of enterprises engaged in the export of rice.

The Rosselkhoznadzor also asked the Vietnamese side to fully understand the causes of tolerance for produce not conforming to the requirements of the EAEU technical regulations of the Customs Union "On safety of food products", and send an official response about all measures taken.