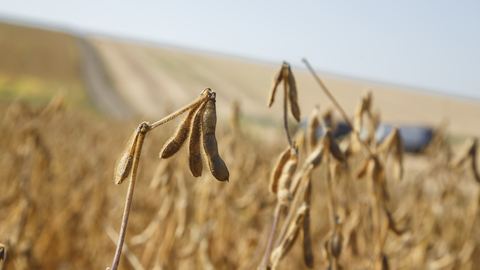 The reason for the decline was the ongoing trade war between the US and China, which led to a sharp decline in imports of U.S. soybeans to China. Also played a role in the epidemic of ASF in China, where demand for soybean meal. Partly affected by spring floods in the Midwest of the United States, caused considerable damage to the farmers of the country.