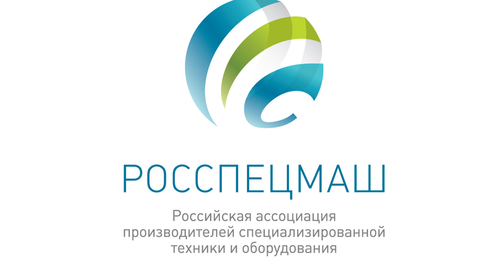 The forum will be attended by the heads of public authorities, agricultural enterprises and engineering companies, farmers, scientific experts and industry centers, heads of service and dealer organizations.

The forum is traditionally devoted to the most topical issues of the industry. The main theme of RAF-2019 will be the reform of the system of state support. From 2020 onwards, the mechanism for the implementation of a number of programs will be changed. During the plenary session, experts will discuss the future of the agricultural machinery manufacturers and farmers in the context of this reform.

• Babkin Konstantin Anatolyevich, the Chairman of the Forum, President of the Association "Rosspetsmash";

• Morozov, Alexander Nikolayevich, Deputy Minister of industry and trade of the Russian Federation;

The forum will also be held in three sections: "Round table with Mashinostroitelei by order of the government No. 740", "Meeting with representatives of the Ministry of industry and trade of Russia on the approach to the government's decree No. 719 and development of components and production standards. As the plants take on a new level? The role of the individual Director."

Последние новости
17:03 "Sberbank insurance" insured the largest orchard in Europe at 1.5 billion rubles
16:01 According to forecasts of the center of industry expertise Rosselkhozbank, Apple production in Russia to 2024 will increase 2 times and will exceed 1.2 million tons
15:08 Russia exports record amount of sugar
14:05 The Acron group launches the online project "Profession of Akron"
13:00 The agriculture Ministry plans to cancel the incomplete Declaration in export quotas
12:08 Freight report, week 21 2020
11:09 Krasnoyarsk branch of Rosselkhozbank has expanded the tariff line RKO for business
11:06 Krasnoyarsk branch of Rosselkhozbank has reduced rates on mortgage loans
11:02 Russia: Spring grain crops left to plant less than 7% of the area
10:00 JSC "Federal freight" is the new prices for the carriage of goods in open wagons and a loyalty program "Hot summer"
09:03 IGC: World production of corn and wheat to update the record
08:00 In the Federation Council, continue work on the development of agricultural equipment until
11:02 Truck scales for avtodorstroy-Contractor
15:03 Truck scales at the sugar factory
12:26 The crop of early strawberries will be the worst in the last 5 years
All news