Wednesday, 27 November 2019
AGROSILA to prepare for planting season the year 2020 of 38.3 thousand tons of seeds
Seed plant of the holding evaluates the results of the modernization 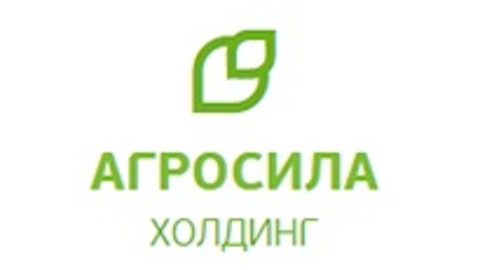 The holding company "AGROSILA" to season 2020 plans to procure 38,3 thousand tons of seeds. A high rate of training asked of a large-scale modernization of the enterprise in the 2012-2017 and subsequent technological upgrade, said Deputy General Director of CJSC "agrosila" crop Bulat Shakirov. "We're not staying at one of the innovative program, which was estimated at 2 billion rubles, and over the past two years have established a line of photoseparator. This is one of the most innovative technologies on the market. Its software calculates the diametrical sizes of seeds. Together with different types of cameras photoseparator allows to exclude from flow non-separated seeds with the most accurate definition of their belonging to the waste, or seeds. For example, to separate the results of the analysis of rapeseed or wheat from barley. The separator is equipped with cameras, five of them major, two for a re-cleaning of the removed material. Their overall performance on cereal crops is 25 tons per hour," - said Bulat Shakirov. According to him, in addition to culling the weeds, the equipment can remove seeds infected with diseases, which can be seen visually, either for the spectral cameras. In the preparation of seed for harvest in 2019 18.2 thousand tons were calibrated using the line of photoseparator.

"Agronomic service of the Seed Plant under the control of the Department of plant JSC "agrosila" is held annually variety testing new genetic lines, studying the possibility of increasing crop yields and introducing elements of lean manufacturing. In particular, the increase of sowing qualities due to the introduction of seed cleaning and treatment equipment or increasing the efficiency of treatment of seeds depending on the temperature of the working solution. It was during the implementation of such innovative programs is possible to achieve new productivity," adds Bulat Shakirov.