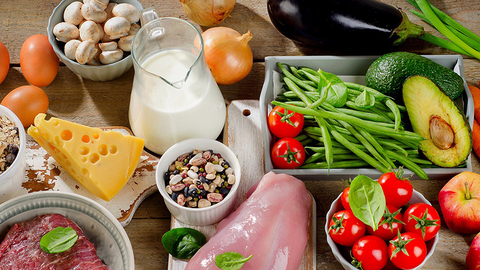 During the meeting with the President, the Deputy Minister of the food industry Janoski Calderin assured that it will be resuscitated, milk production, primarily due to the modernization and replacement of refrigeration equipment.

Calderin recognized that in the industry there are such problems as insufficient level of production of dairy products and obsolete equipment.

In turn, Minister of agriculture Gustavo Rodriguez reported that the program for the production of rice is successful. Rice in Cuba is produced by 14 enterprises.