Friday, 07 February 2020
Rostov authorities will support projects for the construction of port terminals at 3.2 billion rubles
The authorities of the Rostov region will support two projects of building port terminals at Azov and Taganrog, at a total amount of 3.2 billion rubles, they will be included in the list of priority investment projects of the region, reported the press service investment development Agency (tida) in the region. 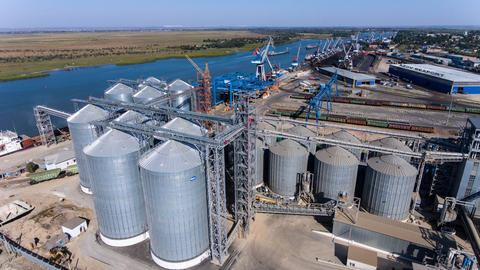 "We are talking in particular about the projects of the companies "Azov marine terminal and Marine grain terminal". The volume of investments in the project "Azov sea" terminal (transhipment of grain and General cargo) - 2.6 billion rubles. In turn, the "Marine grain terminal" is investing more than 680 million roubles in the construction of the universal transshipment complex. Inclusion in the "Governor's one hundred" will provide additional support for port projects", - stated in the message.