Monday, 15 August 2016
Altai Krai is ramping up production of vegetable oil
Now in this area involved more than one hundred enterprises in 26 districts and seven cities of the region 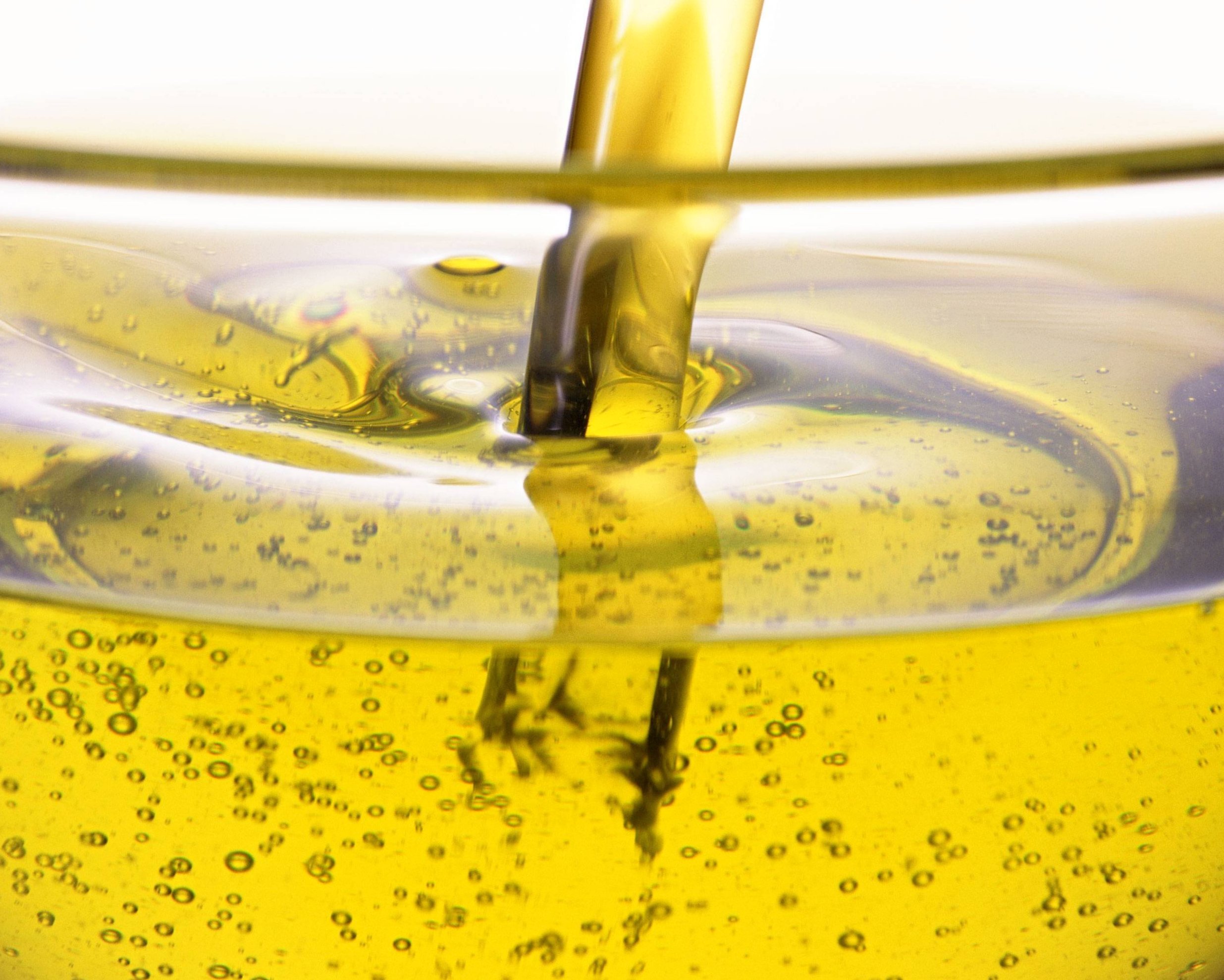 As reported in the press service of the fgbi "Center for grain quality assessment", in the structure of production of vegetable oils represent a large share of sunflower oil.It is noted that in recent years there has been a trend of increasing production of rapeseed, soybean and linseed oils.

Due to the presence of production capacities for processing of oil seeds Altai Krai allows a large margin to provide the population with quality products and also put vegetable oil on Russian and foreign markets.

For example, China has expressed interest in organic oil of Altai. Also, the Chinese partners are ready to invest in production and supply of technological equipment.

Specialists of the certification body of the Altai branch of the fgbi "Center for grain quality assessment" for six months was 15 declarations of conformity for oil and fat products: sunflower oil - 9, soya - 2, linen - 3, blend of vegetable oils - 1.