Monday, 17 July 2017
Ulyanovsk grain is actively exported to Iran
Ulyanovsk enterprises have become leaders in the export of grain to the Islamic Republic of Iran 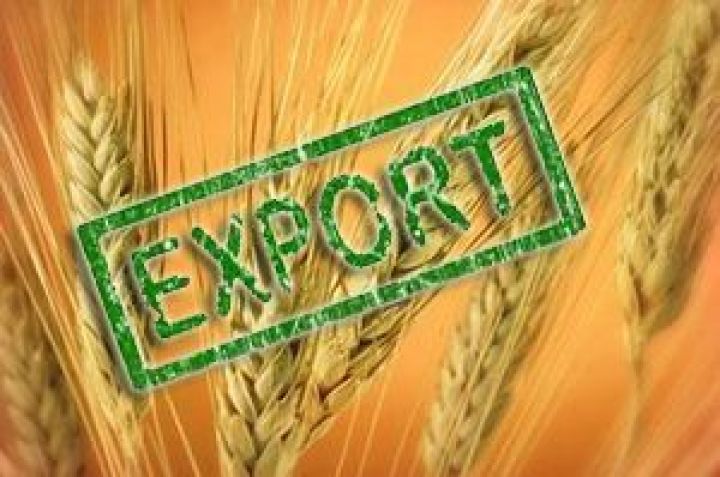 The results of the interaction and joint projects of the Ulyanovsk region and Iran's Governor Sergey Morozov discussed with the Extraordinary and Plenipotentiary Ambassador of Republic in Russia Mehdi Sanai.

Mr. Mehdi Sanaei underlined that our two countries establish a favorable comprehensive relationship, and now need to consolidate efforts for their further development.

"Naturally, the role of interregional cooperation in this very important and I am glad that the Ulyanovsk region is active in this area. The region in recent years has reached a very serious progress and to attract investment, and the rate of development. I hope that the joint plans and projects in Iran and Ulyanovsk businessmen are successfully implemented. We will provide all necessary support, to help enterprises to establish direct contacts and cooperation", - said the Ambassador.

According to the Chairman of the Board of Directors of the regional Corporation entrepreneurship development Ruslan Gainetdinov in the Iranian port of Enzeli the warehouse of the Ulyanovsk companies. "In the future – the creation of large logistics center, trade house Russia in Iran. At the same time, Ulyanovsk oblast and the Volga region are interested in purchasing Iranian fruits, vegetables and other goods. Now considering the creation of the trading house of Iran in Russia", - explained the head of Department.

The head of the Ulyanovsk branch of the public Association of entrepreneurs "Business Russia" Ruslan Ilyasov noted that Ulyanovsk has managed to build a stable export channels of the products of the region into an Islamic Republic. "Today, enterprises that produce flour, are engaged in manufacturing of poultry, cattle, overlook the amounts that never made. In the first half of 2017, we have become the number one shipments of grain crops in the Caspian sea", - said Ruslan Ilyasov.

Note that the main exported product to the Islamic Republic of is the grain, the amount of supply in 2016 this product has exceeded 23 million dollars. In the first quarter of 2017 exports to Iran amounted to 8.2 million dollars.