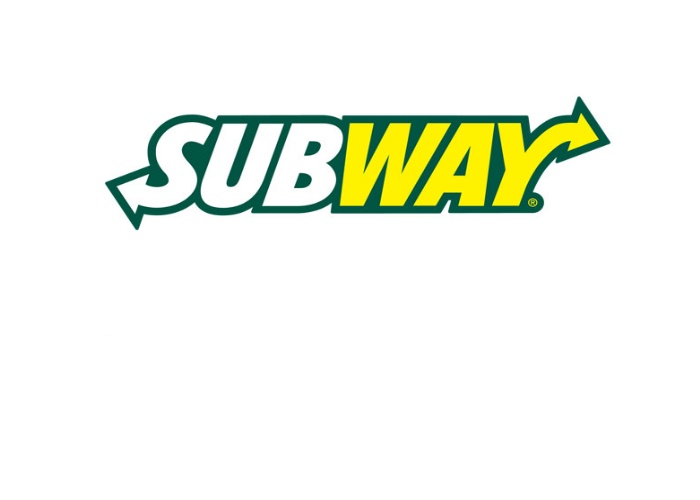 The chain of restaurants of fast food Subway on Thursday announced that it would refuse artificial ingredients in their products, joining to many other fast food companies that have adopted such measures for the transition to healthier products.

This measure affects the menu items that produce Subway restaurants, such as sandwiches, soups, salads and pastries.

The largest chain of fast food in the world has announced that it will replace the artificial ingredients natural restaurants in North America by 2017.

At the beginning of this year, similar promises were made by companies Panera Bread Co, Noodles and Co, as well as Taco Bell and Pizza Hut, owned by Yum Brands Inc.

The chain, with more than 43,000 restaurants in over 110 countries, has already made many steps towards improving the menu in all its restaurants. The company abandoned the use of artificial TRANS fats in 2008, reduced the amount of sodium in 2009 and refused corn syrup with high fructose content in sandwiches and salads in 2014.

The company said that the new company policy will not affect current relationships with suppliers, the company does not expect the price increase to customers. The increase in food prices is a General trend. And if in the future the company's prices will increase, it will be caused by the trend in the cost of food, and not the initiative of the company.