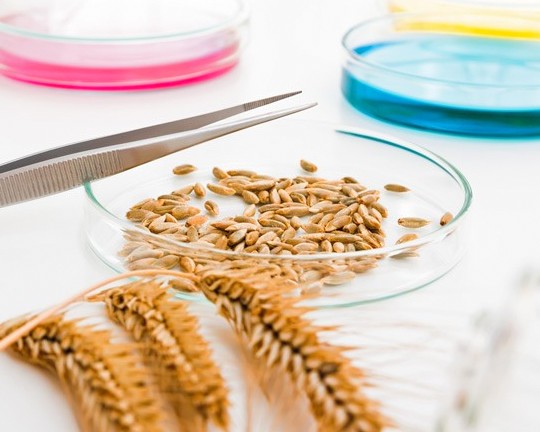 Arkady Zlochevsky said that Russia now forbids only the planting but not the importation and use of GMOs that is completely contrary to the meaning of import substitution. According to him, this has contributed to the stimulation of the illegal importation of GMOs and the sowing of genetically modified crops.

The head of the Russian grain Union has proposed to ban only those crops with GMOs that are not registered. As example, he cited Brazil, where there are zones of prohibition and permit the cultivation of GMOs. While Zlochevskiy reminded that zoning means the registration and strict control over compliance with the rules of seeding. At the same time, we note that in our country these rules are not always followed, a detailed inspection lasts long and is accompanied by paperwork.

We will remind that since July this year in Russia there was a government law banning the cultivation of genetically modifitsirovannyh of plants and breeding of genetically modified animals for food production. It does not prohibit the use of GMOs for scientific research.

Earlier, the head of the Russian grain Union Arkady Zlochevsky has repeatedly stated that to completely abandon the GMO in the Russian conditions is impractical. Now, in addition to Russia, the ban on the use of GMO products have also been introduced in Germany, France and Poland. Allowed the production of GMOs in the US and Asia.