Wednesday, 19 April 2017
Japanese scientists have brought GM tomatoes without seeds
Thanks to new technology called CRISPR, that Japanese biologists have made in tomato DNA point mutation that allowed it to bear fruit, without waiting for pollination and seed emergence, reported in the journal Scientific Reports 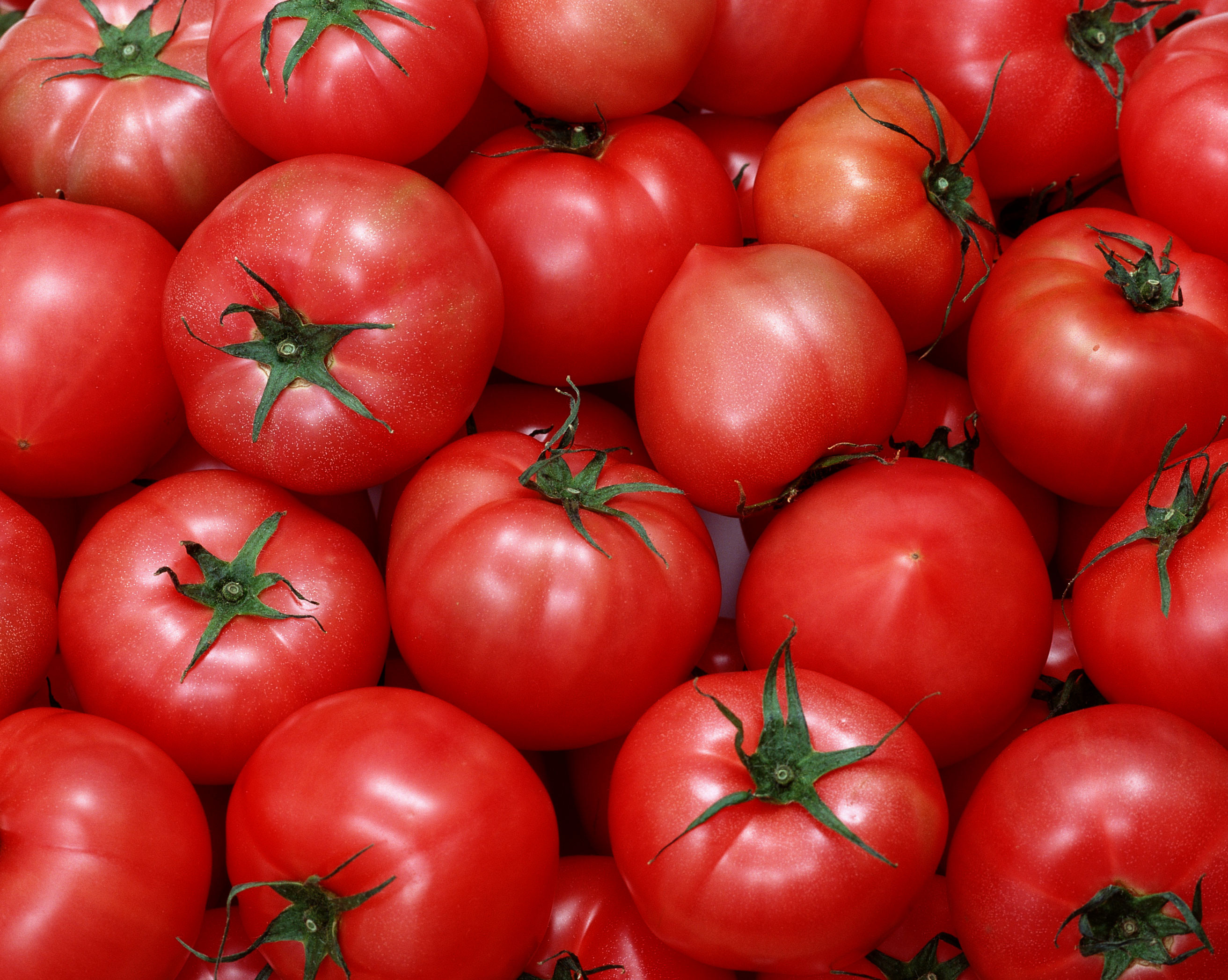 Keisha Osakabe (Keishi Osakabe) and his colleagues from the University of Tokushima worked with tomatoes (Solanum lycopersicum) varieties "Micro Tom" and "Alisa Craig". The core of the modification became the gene SlIAA9 responsible for the growth and development of plants. A protein that is synthesized according to the gene blocks the formation of the fetus up to the moment the seeds are formed.

Tomatoes included SlIAA9 the genome differ from each other only by the shape of leaves. Scientists claim that beneficial mutation is fixed, handed down by inheritance, writes life.ru.