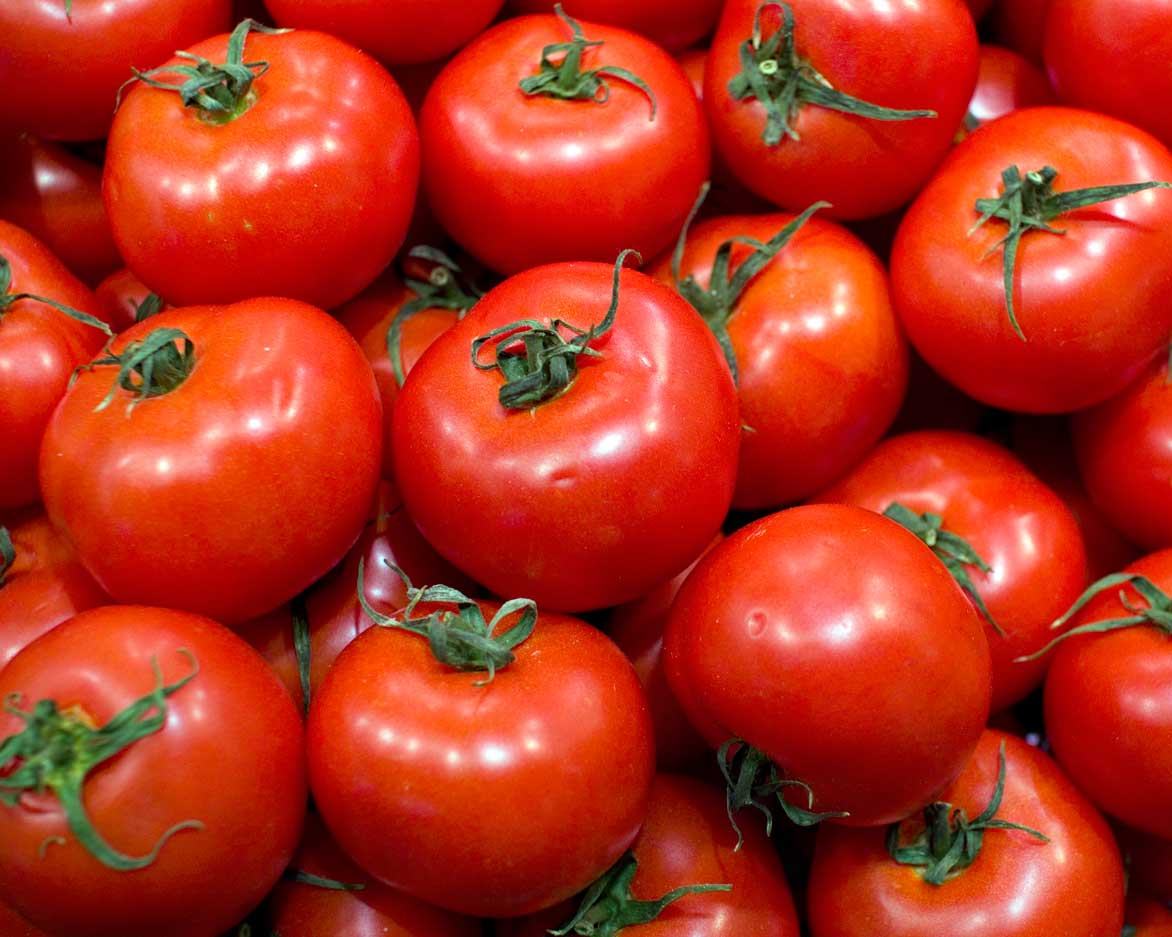 "Today, 16 November 2017, temporary storage warehouse OOO "Pogar-Logistika" after the procedure, phytosanitary control and customs clearance for free circulation on the territory of the Russian Federation released a batch of Turkish tomatoes. Total weight made up of 19.40 tons. Pass the vegetables into the territory of the Russian Federation was preceded by a technological scheme of phytosanitary control, including inspection with a complete unloading of products and conduct laboratory examinations, excluding the presence of harmful quarantine organisms", — stated in the message.

Rosselkhoznadzor notes that the manufacturer and the exporter of that party is a Turkish Agrobay Seracilik. The recipient company "Gapefruit".

Russia banned the import of tomatoes and other agricultural products from Turkey as from 1 January 2016. The measure was introduced after the Turkish air force in November 2015 shot down a Russian su-24 aircraft were in Syrian airspace.

On 27 October the decree of the Prime Minister of Russia Dmitry Medvedev on November 1, 2017 allowed the import of Turkish tomatoes on the territory of Russia. On 31 October, the Rosselkhoznadzor was allowed from 1 November 2017 imports of Turkish tomatoes with three companies: Özaltin, Agrobay and SÜRAL. Later, the Ministry of agriculture of Russia approved the maximum volume of importation of specified products Turkish at the level of 50 thousand tons to the end of the year.