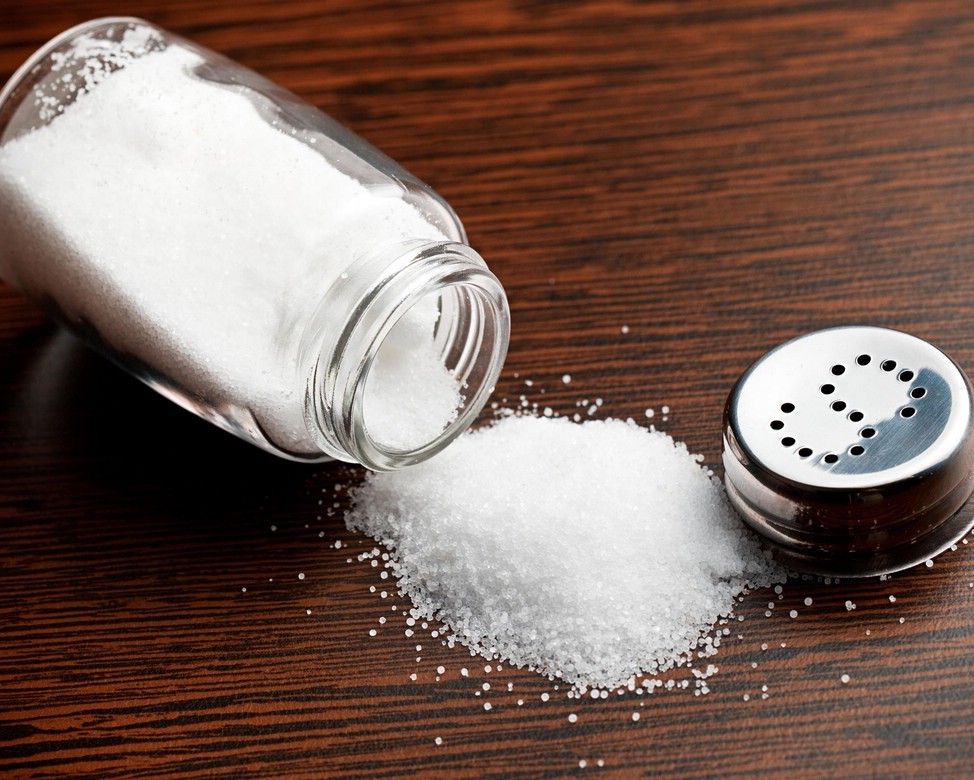 If we talk about the first half of 2016, the production of salt can be seen rising against the figure for the same period in 2015, 13.2%, as evidenced by the data of marketing research of world and Russian market of salt held by the company GLOBAL REACH CONSULTING (GRC).

However, it is not necessary to make some preliminary conclusions about the figure for the full year, taking into account the situation in Ukraine. Earlier, Ukraine was the largest player in the market in the branded segment. But the ban on the import of salt from Ukraine and other countries, which Russia introduced from 1 November 2016, has changed the situation on the market.

The main suppliers of salt to the Russian market today are Belarus and Kazakhstan. The share of Belarus reaches 83.8 per cent. At the same time, the average price of imported salt to Russia in 2017 has increased more than 2 times. The situation with the prohibition of salt from Ukraine and the countries making sanctions against Russia, could not affect the prices of suppliers from other countries, who were not slow to take advantage of it.