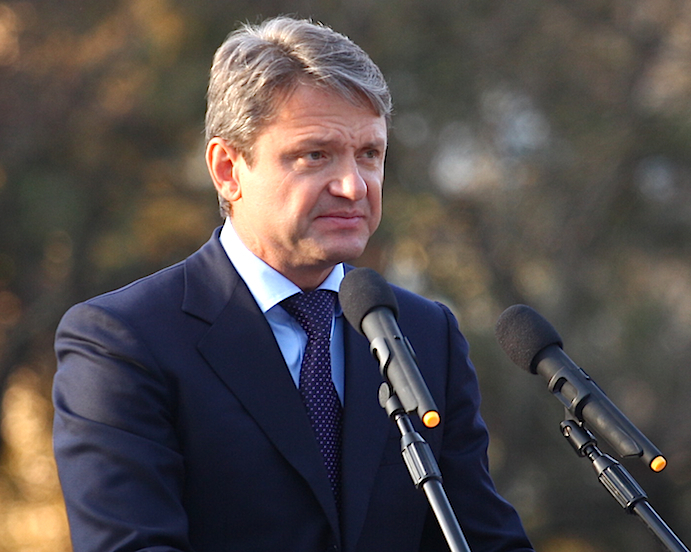 Minister of agriculture Alexander Tkachev considers that the Russian agribusiness in 2-3 years will cover the deficit of greenhouse vegetables by 90%. "If in the next two or three years, the growth of production of greenhouse vegetables will remain at current levels, the deficit will be closed for 90%", - said today the Minister on the forum "Greenhouses of Russia" in Moscow.

According to him, currently, the system of preferential crediting approved 50 investment projects, investment portfolio which is about 118 billion rubles. This will allow in the next two to three years to build 650 hectares of greenhouses and of additional supply to the market of 500 thousand tons of vegetables.

As the Minister explained, the growth of production is connected not only with increased investment in the sector, but with the growth of labor productivity, productivity. "Currently the yield is 34 kg per square meter, which is 10% higher than last year, - said Alexander Tkachev. It means that we "turned" head, began to think on how to reduce costs".