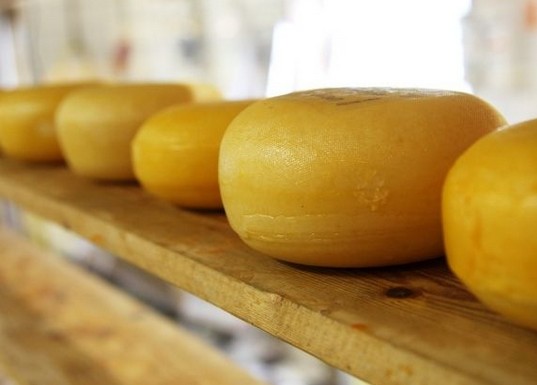 Russia on December 3, imported 25.4 thousand tons of cheese, which is 15.8% more than in the same period last year, according to the Ministry of agriculture with reference to operational data of the FCS (excluding trade law).

The main suppliers of milk powder were Argentina, Turkey, Uruguay, Switzerland, New Zealand and Iran. The import of these products increases due to increase in the production of similar domestic products.