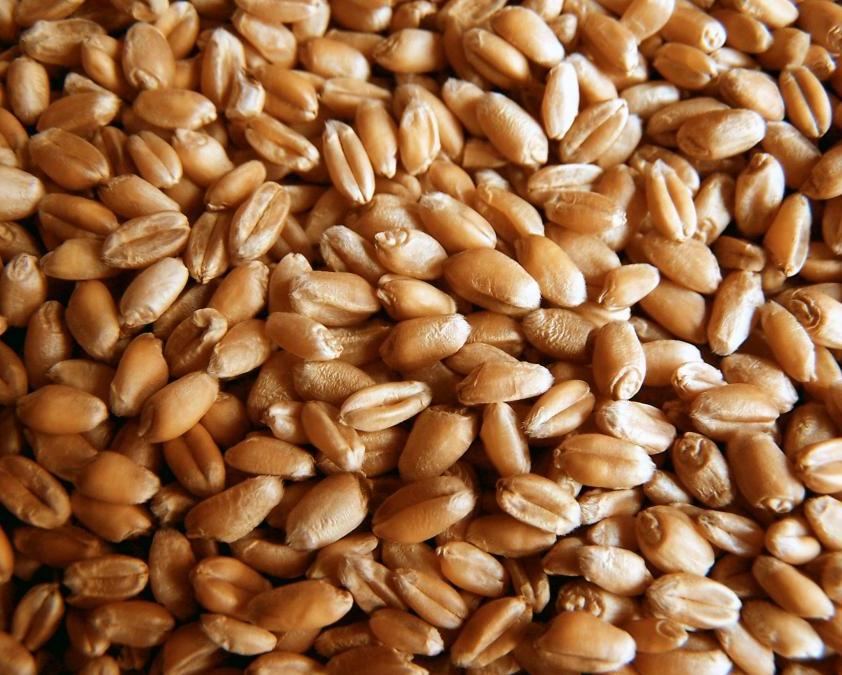 In the decree it is reported which documents and information must be provided by the importers for the importation of Russian wheat for processing in Brazil. The Agency notes that earlier deliveries of Russian wheat to Brazil was not permitted. As pointed out by Reuters, this move by the Brazilian government would contribute to the cancellation of Russian ban on imports of certain types of Brazilian meat products.

"Bilateral trade must be bilateral. If we want to sell more to Russia, we need to open our market for her. If you have the quality and price, why don't we buy Russian wheat?", said in an interview with the Deputy Minister of agriculture, livestock and supply of Brazil Aumar Novaky.

20 November 2017, the Rosselkhoznadzor reported that from December 1, restricts the import of meat from Brazil. The reason for the restrictions was the discovery of prohibited stimulants of muscle growth in meat animals.